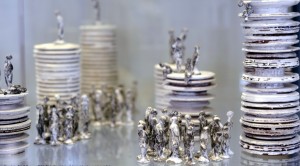 Intimacy Among Strangers (Journal of mundane behavior 2001)
Mobile telephone calls in public places often entail the revelation of intimate details about the caller's life to strangers. This article reports some results of the authors eavesdropping on mobile phone calls in public places and also takes the first step into analysis of the fascinating mix of visibility and inaccessibility, intimacy and alienation that is the mobile telephone call in a public place. The article discusses how this intimacy among strangers may be understood using Goffmans concepts of impression management, involvement shields and civil inattention. 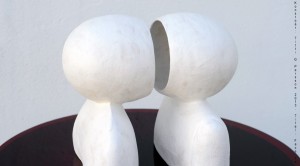 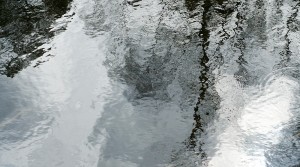 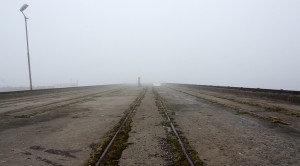 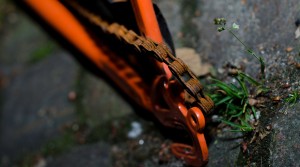 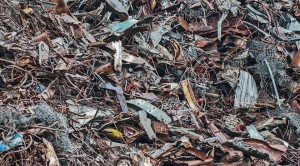 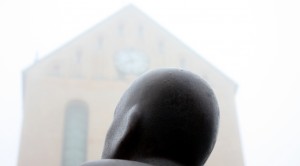 Successful Swedish headmasters in tension fields and alliances (International Journal of Leadership in Education 2005)
What makes a headmaster successful? And what does a successful headmaster do? This article presents some results from a research project – Successful school leadership in different school cultures – that aims to provide answers to these questions. The results derive from interviews, questionnaires, observations and pupils’ essays, and comprise the criteria by which different parties involved in schools assess the success of headmasters. As with other research in this field, this article establishes that headmasters find themselves in tension fields that are constituted by the varied interests of the different parties involved in schools. These relationships are analyzed with regard to three tension fields that affect Swedish schools today: between employer and employees; between pupils and adults; and between change and continuity. However, the work-lives of headmasters isn’t characterized by tensions only, but by alliances as well. Hence, headmasters’ alliances with various other parties within the school are also analyzed. These alliances are both a way of dealing with the tensions that headmasters meet on a daily basis, and a way of creating both success and a leadership based on the school culture. 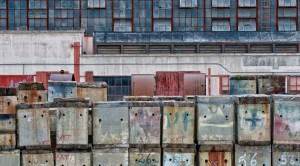 Framed School - frame factors, frames and the dynamics of social interaction in school (Scandinavian Journal of Educational Research 2014)
This paper aims to show how the Goffman frame perspective can be used in an analysis of school and education and how it can be combined, in such analysis, with the frame factor perspective. The latter emphasizes factors that are determined outside the teaching process, while the former stresses how actors organize their experiences and define shared situations. In this light, an analysis of framing of and in Swedish compulsory school, based on governing documents, is carried out. Since the frame factors are contradictory, different possibilities to frame school in the Goffmanian sense present themselves to the school actors. In spite of frame factors school can be framed in different and inconstant ways, for example, as an institution, an organization, a movement, or a seminar. Such nuance shifts show different dynamics of social interaction in school and can be used to understand variations between and within schools. 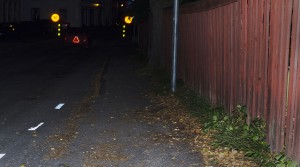